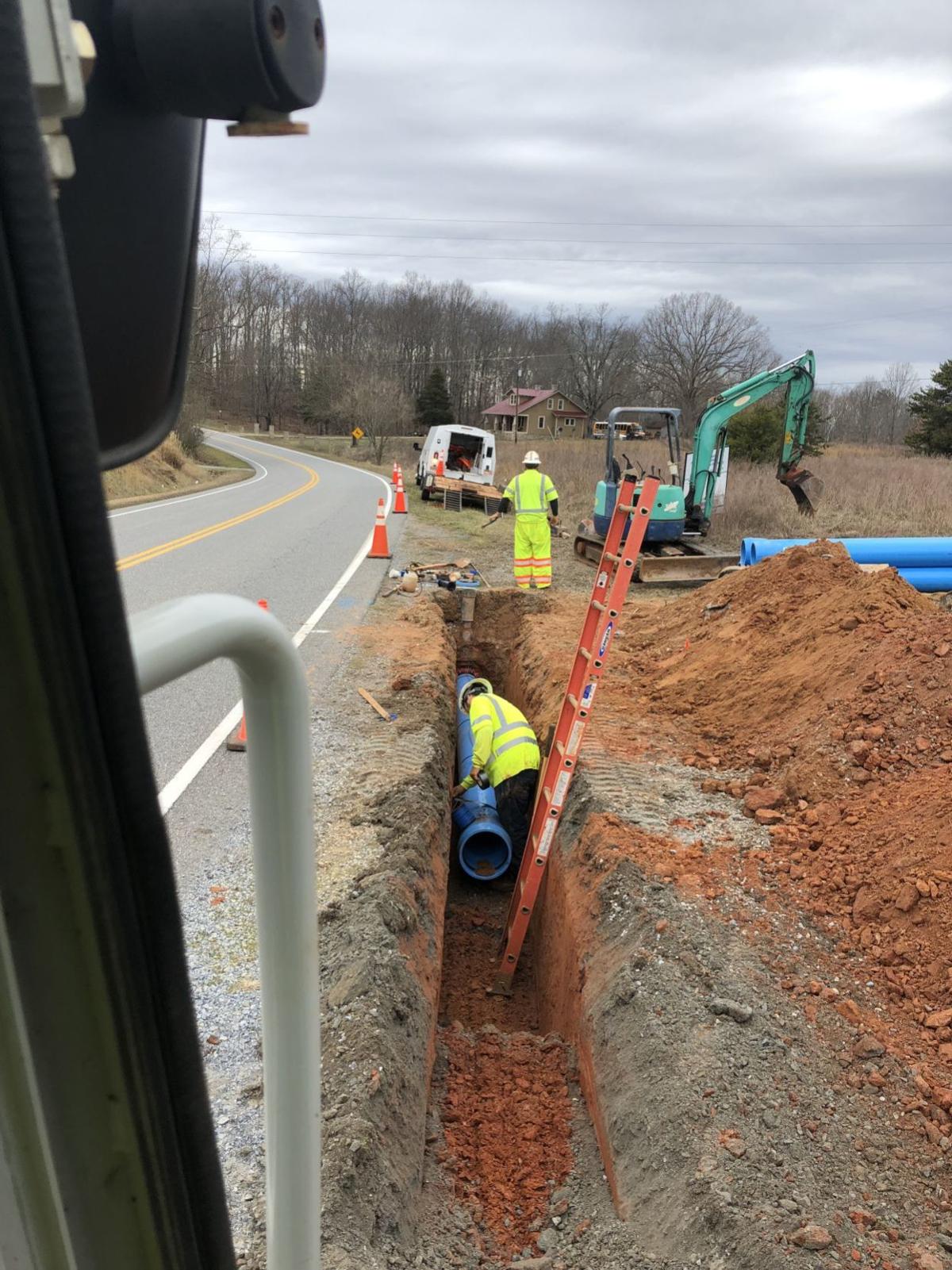 A new waterline is under construction near Mariners Landing in Huddleston. 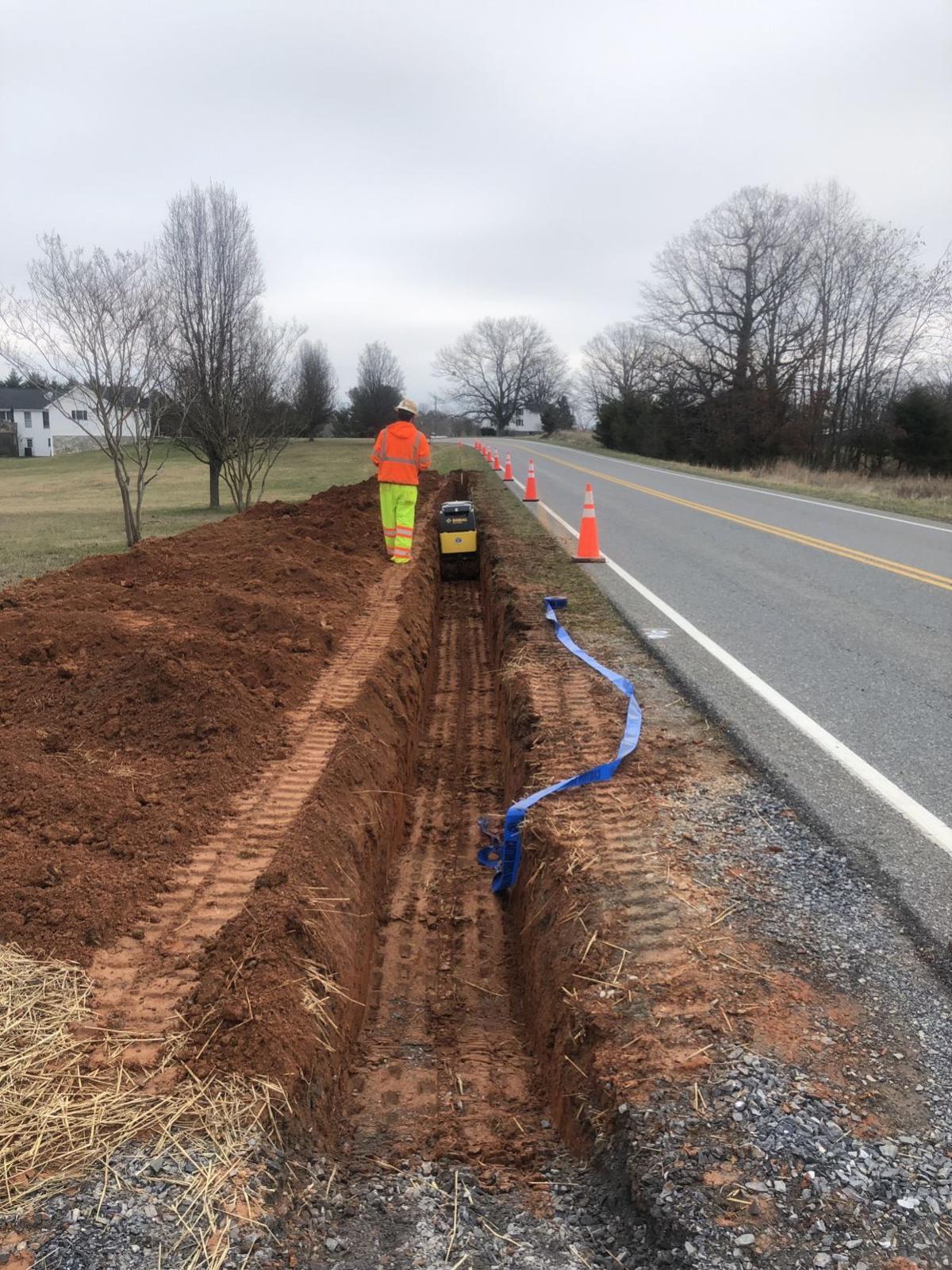 A new waterline is under construction near Mariners Landing in Huddleston.

The Bedford Regional Water Authority recently announced it has taken ownership of the water and wastewater in the Mariners Landing community in Huddleston and is also nearing completion of a new waterline in the area.

The sale, which was completed May 1, adds 526 customers from Mariners Landing to BRWA’s approximately 13,500 current customers.

“Taking ownership of the Mariners Landing Water and Sewer systems has been years in the making, and we are so happy to have the residents in this service area as our newest customers,” said Brian Key, BRWA executive director. “Owning and operating smaller systems can be incredibly challenging and expensive for homeowners and private water and sewer providers, and we hope that it will be a great relief to turn over the system to an organization whose sole purpose is to provide water and wastewater services to the local community.”

BRWA has assumed meter reading, maintenance, billing and ownership of the treatment processes and is currently constructing a waterline into the community. Once construction is complete, the 10 wells that Mariners Landing currently uses as its water source will be disconnected and changed to Smith Mountain Lake with water being treated at the Smith Mountain Lake Water Treatment facility.

The BRWA’s capital improvement team is constructing and installing the waterline, which is estimated to cost $180,000, according to Megan Aubrey, BRWA’s director of administration. The project, which began Feb. 4, is slated to be done in approximately four to six weeks.

Not only will this waterline serve customers in the Mariners Landing community, but it also will allow residents along Smith Mountain Lake Parkway to connect to the system, including Saunders Volunteer Fire Department.

A future focus of BRWA is to connect with residents of the Mountain View Shores and Valley Mills communities.