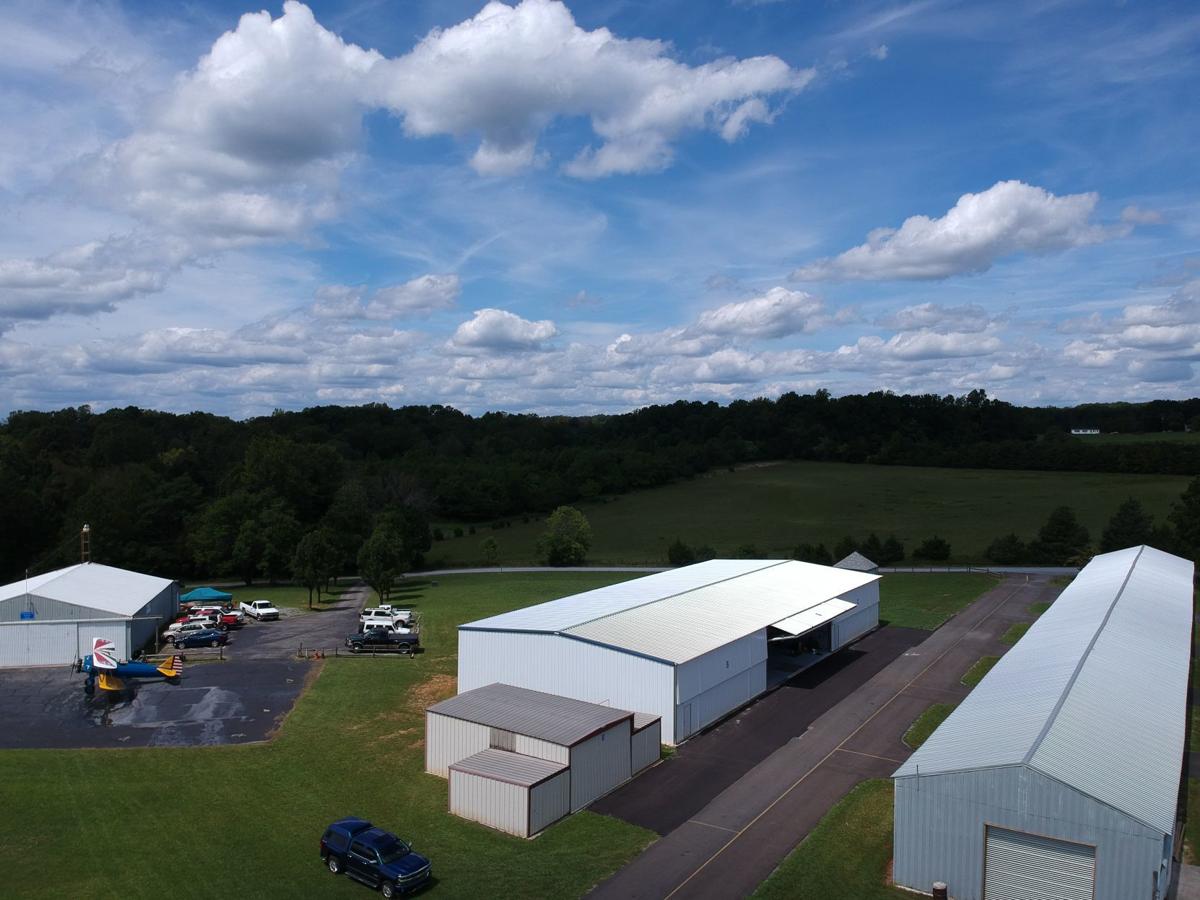 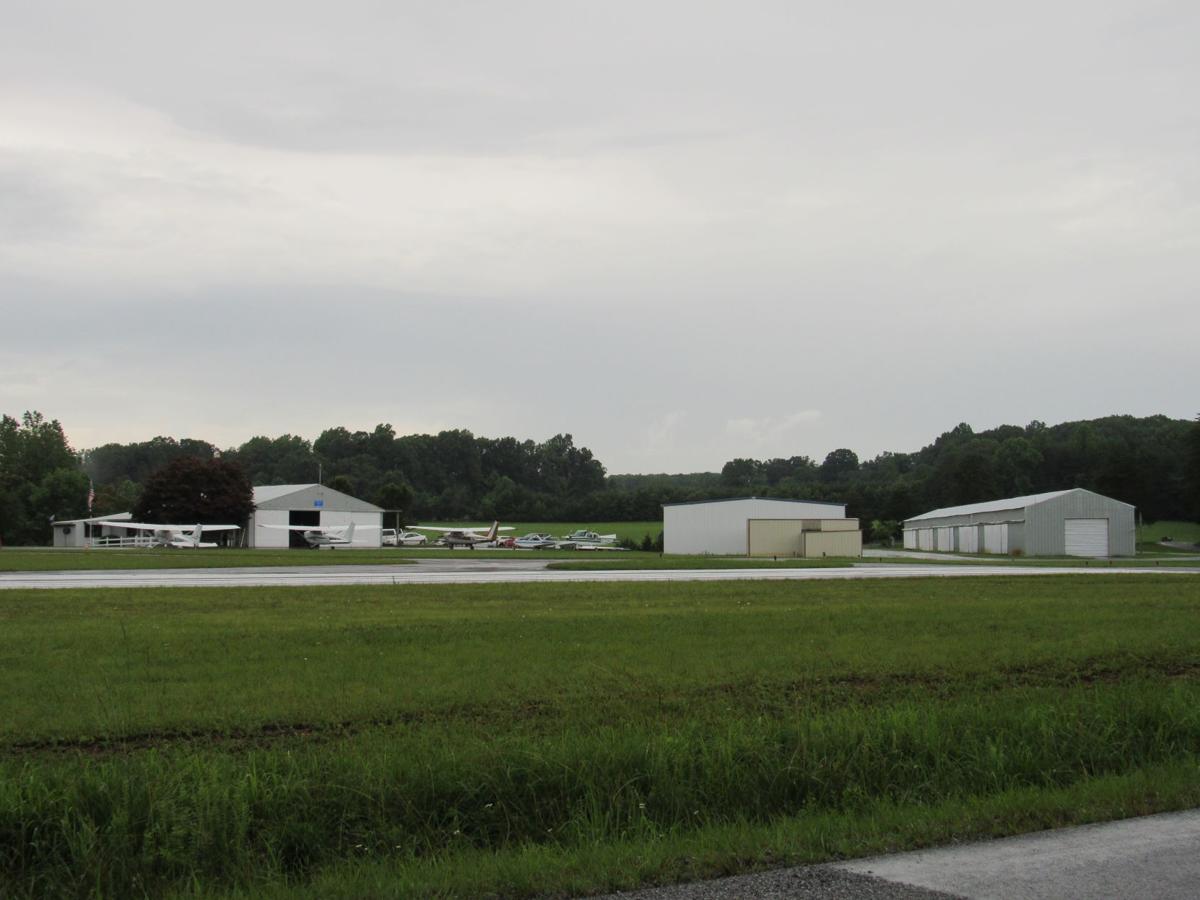 At a public hearing June 16, the Bedford County Planning Commission unanimously recommended approval of an application for a special use permit by Smith Mountain Lake Airport, LLC, to expand the facility by more than 50%.

Mohammed “Moe” Bazazan, general manager of the privately-owned SML Airport, hopes to expand for accommodation of more airplanes and improve the facility for clients through the eventual addition of more hangars and a new terminal. The expansion could host seven to 10 more airplanes when completed.

Bazazan said the only immediate construction would be the 3,780-square-foot hangar for a tenant’s larger airplane in need of hangar accommodation. Five additional hangars could be constructed within two years, and the terminal building in five years, he said.

Current air traffic is comprised of 95% transient fliers, such as flight students from the airport’s flight school or individual pilots who fly in and out of the area, Bazazan said. Tenant air traffic — individuals housing their airplanes permanently at SML Airport, or who live at the lake for at least part of the year — make approximately one to four trips a month.

In answer to questions about an increase in traffic, Bazazan said he did not anticipate an inordinate increase in road or air traffic with the expansion.

“The additional air and road traffic that I mentioned is negligible,” he said.

Twenty-five individuals signed up to speak in support or opposition of the expansion, and because of COVID-19 restrictions, many waited in the hallway of the Bedford County Administration building after the chamber filled to capacity. Other people emailed comments.

Some residents of The 40 Acres subdivision bordering the airport property expressed concerns, particularly relating to maintenance of Buccaneer Road, which provides access to the airport.

Buccaneer Road currently is maintained entirely by homeowners in the subdivision, residents said, but although the road provides access to the airport property, neither the airport nor Bedford County offers any support to maintain the road. As a private road, maintenance is the responsibility of subdivision residents. Residents sharing concerns said the airport should help maintain Buccaneer Road if the facility is to expand and potentially invite more traffic, or sustain damage during construction operations.

Karen DeBord, co-owner of Bedford Landings Bed and Breakfast at SML Airport, said one of the most common things she hears pilot guests and potential new residents mention during their visits is a need for a hangar space.

“Just last week, we had three different couples looking for property. One of the things they’re looking for is hangar space for their airplanes,” DeBord said. “This plan is forward thinking, and it’s a good idea.”

Bazazan said there currently are 19 individuals on a waiting list for a hangar.

Jack Phillips, vice chairman of the Smith Mountain Lake Regional Chamber of Commerce, said the chamber endorsed the proposed expansion, as it fits within the chamber’s plans to continue growing the area.

Several others spoke in favor of the expansion, citing examples of Bazazan’s previous improvements to the facility, including the construction of a new hangar last year, making existing hangars watertight and better upkeep of the grounds.

Burdett said Buccaneer Road is designated as a “class B” road and is private, as indicated on property deeds. The matter of Buccaneer Road maintenance is a civil matter between property owners and the airport; the county has no involvement, as it is not a county road.

“Everybody who bought in knew there was an airport there,” Burdett said. “I would hope that the owner of the airport works with the community to try to do the best for everybody. I think it’s exactly what we need at the lake. I think it’s what will continue the viability of the airport, and hopefully will kickstart some stuff down here around the lake.”

The Bedford County Board of Supervisors will review the planning commission’s recommendation before plans move forward.